← more from
Negative Gain Productions
Get fresh music recommendations delivered to your inbox every Friday. 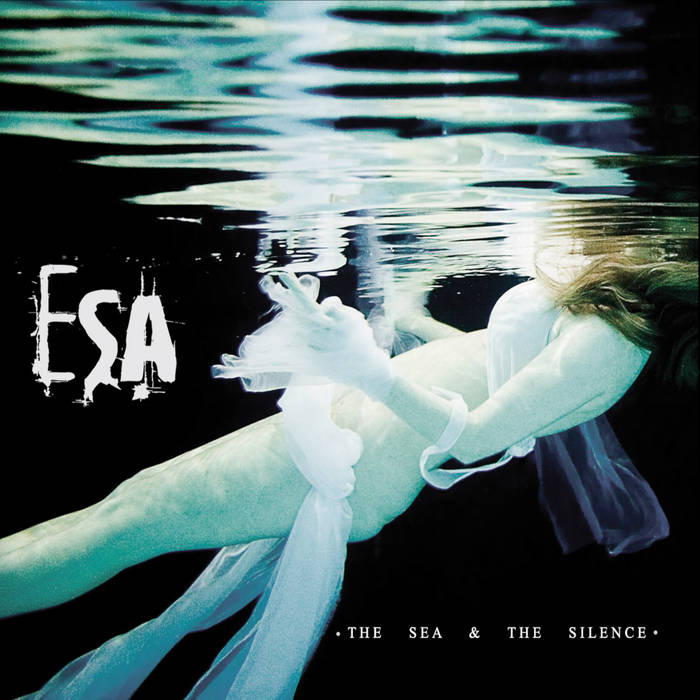 The 2008 classic - 'The Sea & the Silence', finally re-released after a year of non-availability.

'Like the previous album, it takes things in new and intriguing directions, never giving all the answers and asking yet more questions. The most obvious one, at this stage, again like last time, is where the fuck does ESA go from here? This is his best album yet' -

'The dynamics inhabiting the sound of ‘The Sea & The Silence’ are amazing. Stylistic shifts into directions you wouldn’t expect from club-orientated dance floor strikes over middle-eastern diversions to lush ambient soundscapes. Everything’s on this disc.' -

Bandcamp Daily  your guide to the world of Bandcamp